One funeral makes many

One good turn deserves another

One hand for oneself and one for the ship

One man´s loss is another man´s gain

One man´s meat is another man´s poison

One man sows, and another reaps

One man’s trash is another man’s treasure

One rotten apple spoils the barrel

One step at a time

One swallow does not make a summer

One volunteer is worth two pressed men

Only the wearer knows where the shoe pinches

Other times, other manners

Out of sight, out of mind

Out of the fullness of the heart the mouth speaks

Out of the mouth of babes 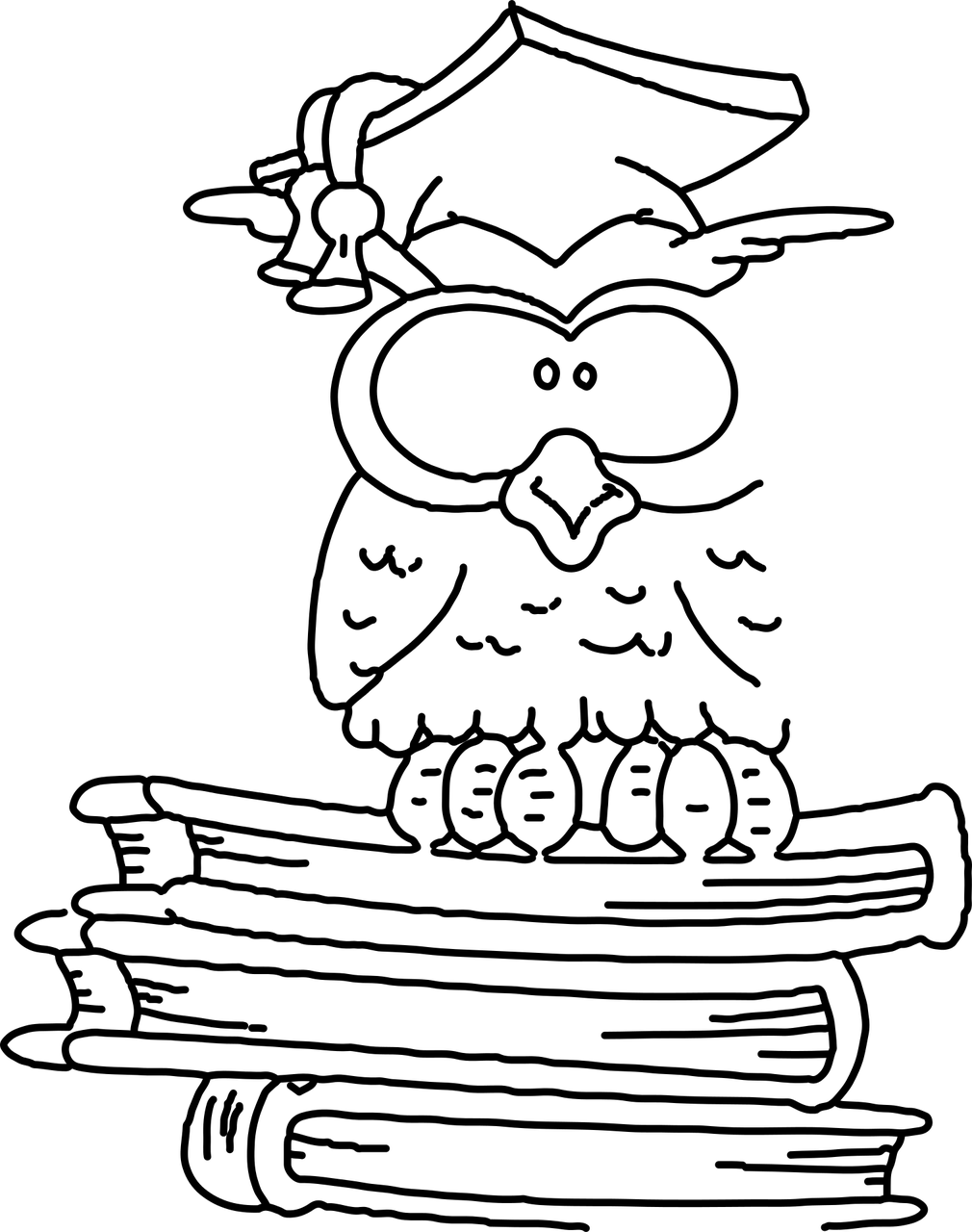